Posted on September 23, 2019 by editorOrthodoxNorthwest 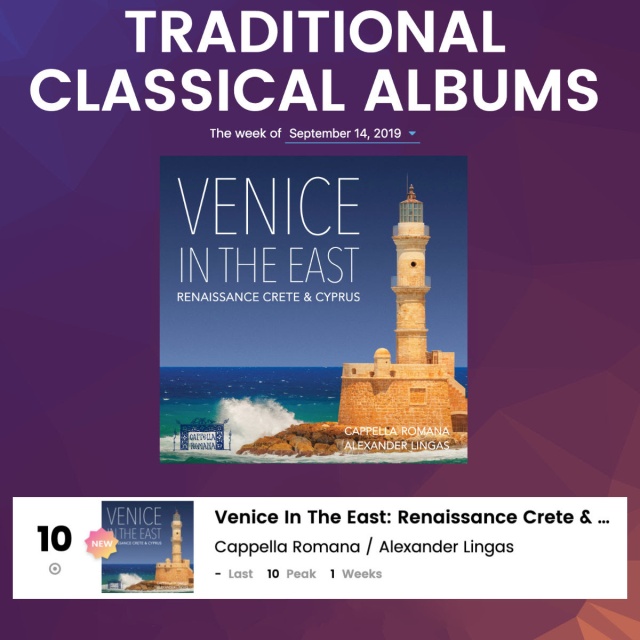 Venice in the East: Renaissance Crete

Italy meets Greece in Venice in the East, a sonic exploration of the Greek Islands when they were ruled by the Venetian empire. Cappella Romana is reviving Renaissance music from Crete, celebrating the island’s historical significance as a vibrant hub for Greco-Italian culture.

Venice in the East is a commission of the Utrecht Early Music Festival (Netherlands), the largest early music festival in the world, where it was premiered by Cappella Romana in 2016.

An Orthodox Christian, whose interests also include, GO, Square Dancing, hiking, exploring, swimming, kayaking, cooking, history, board games. I am the Editor of OrthodoxNorthwest which I hope benefits readers in the NW. I do post Romanian, Greek and Slavic info but I cannot read any of them - hey, I am an American. Would appreciate hearing from readers of the blog. Χριστός Ανέστη! (Anthony) editorOrthodoxNorthwest@gmail.com
View all posts by editorOrthodoxNorthwest →
This entry was posted in Events, Liturgical Music, musicians) and tagged 2019, Cappella Romana, Renaissance Music from Crete, Venice in the East Concert. Bookmark the permalink.