Posted on October 25, 2019 by editorOrthodoxNorthwest

Overcome with urgency, Alexander Kastalsky began composing his haunting Requiem during World War I to remember fallen brothers in the Great War across national lines: a call for reconciliation, redemption, and hope. Never performed during the Soviet era, this richly scored Requiem for large a cappella choir receives its Northwest premiere led by guest conductor Steven Fox, nominated for a GRAMMY for his recording of the work with the Clarion Choir. By honoring a part of our darkest history, Kastalsky’s Memory Eternal helps us together embrace courage and hope for the future.

Artists on this Program 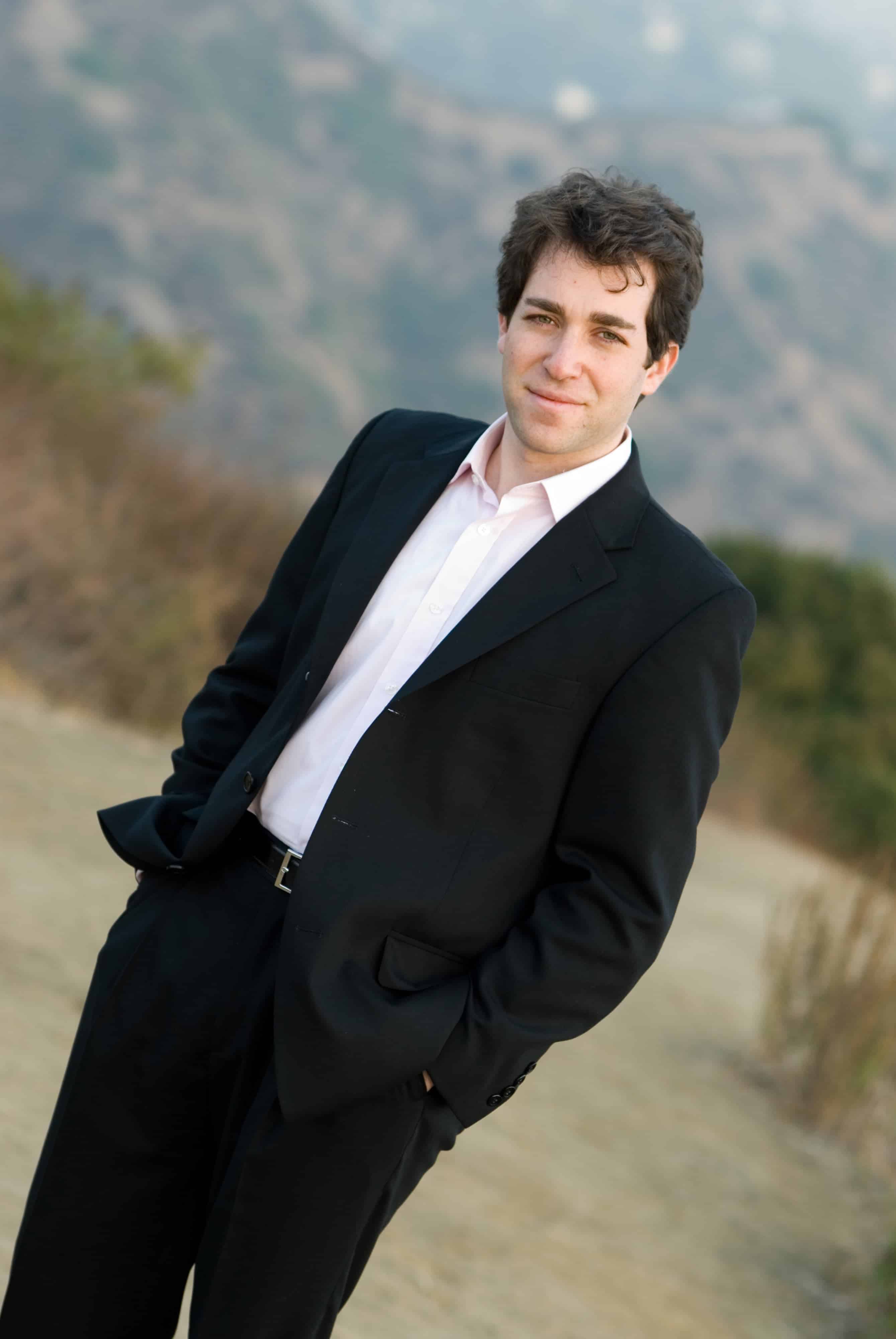 Conductor Steven Fox has been called “visionary” by BBC Music Magazine, and named “a conductor to watch” by Seen and Heard International. Of a recent performance with The Clarion Choir, The New York Times praised his “deft guidance” and commented: “An inspired interpretation. Mr.… Read More…

Our Lady of the Lake Parish

Save on regular ticket prices when you get a season ticket package of 3 or more concerts!

An Orthodox Christian, whose interests also include, GO, Square Dancing, hiking, exploring, swimming, kayaking, cooking, history, board games. I am the Editor of OrthodoxNorthwest which I hope benefits readers in the NW. I do post Romanian, Greek and Slavic info but I cannot read any of them - hey, I am an American. Would appreciate hearing from readers of the blog. Χριστός Ανέστη! (Anthony) editorOrthodoxNorthwest@gmail.com
View all posts by editorOrthodoxNorthwest →
This entry was posted in Events, Liturgical Music, musicians) and tagged 2019, Cappella Romana, Kastalsky Requiem: Memory Eternal to the Fallen Heroes. Bookmark the permalink.